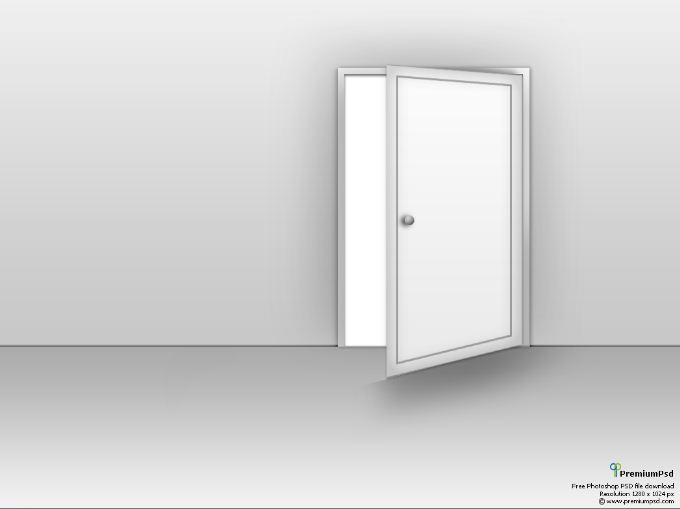 I am not a very religiously inclined individual, even though I come from a family whose ancestors have been Hindu priests. I also do not attach much significance to dreams. In fact, I find it hard to remember most. The experience I recount in this post has not changed my spiritual outlook much, but has given me peace of mind. I hope everyone has a similar experience, whether they believe in the spirit or not.

Four years ago, my Dad had been suffering from a terminal illness. As soon as he informed me its seriousness, I made it my prerogative to go visit him. I was with him for twenty frustrating days and then I had to leave - work, wife, and kids can be left behind for only so long. I had no idea how much longer his suffering would last. I just hoped it wouldn’t be long.

Two weeks passed after my return when one morning I woke up from a series of dreams, much earlier than I usually wake up. For some reason I had the intuition that Dad was passing away. I received a call from my sister an hour later saying that he was critical, and a couple of hours after that telling me that he had passed away.

In my first dream I attended a door and saw an ivory-faced individual peeking at me. The facial features resembled that of my Dad.

I will not go into the details of my second dream, but just say that it involved the drowning of a loved one, and a rare father will not wake up from such a dream.