Falling out of love with the iPhone? 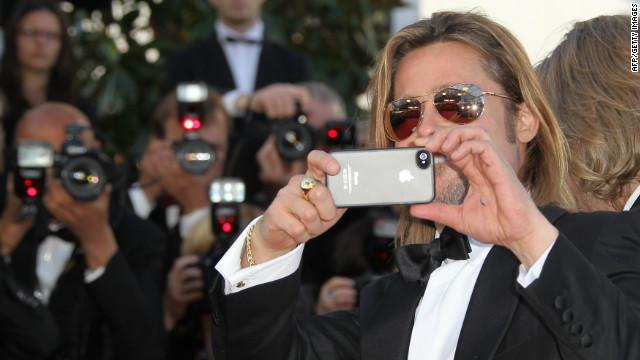 The Falling out of love with my iPhone post by iDean should be a wake up call for Apple. Then again, we are probably basing our conclusions on speculations and rumors.

I just climbed on to the iPhone bandwagon, so no falling out of love for me just yet. I do agree that the next iPhone shouldn’t just be bigger and thinner. It should be revolutionary, or I’ll just stay with 4S. It meets my objectives, I am sold into the iOS ecosystem, music, apps, Airplay… you name it. It probably would keep eating the competition if Apple dissed the rumors and said there’s no new iPhone around the corner, and reduced the price just a notch.

The competition always will catch up and change the game. Ask Nokia and RIM about it. Apple cannot make that easy. Change for change’s sake is such a bad idea, Apple knows that. The new dock connector, if rumor is to be believed, the Nano SIM, and who knows what else, are such changes. The arrival of the next iPhone could justify them all, but those who are studying these rumors may just find the competition more attractive right now.