iPhone 5 is an evolution, not revolution

The iPhone 5 has launched. It is evolutionary, not revolutionary, which is probably as it should be. As an iPhone 4S user, the bigger screen is the only thing that attracts me right now.

Brazilian carriers will not be getting it for a while, so Nano-SIMs are going to be hard to procure. LTE is another good reason to upgrade but most Brazilian cities have no LTE. Maybe, by the time of the FIFA World Cup of 2014 more cities will gain LTE coverage. I will not upgrade to an iPhone 5, probably an iPhone 6 in 2014. 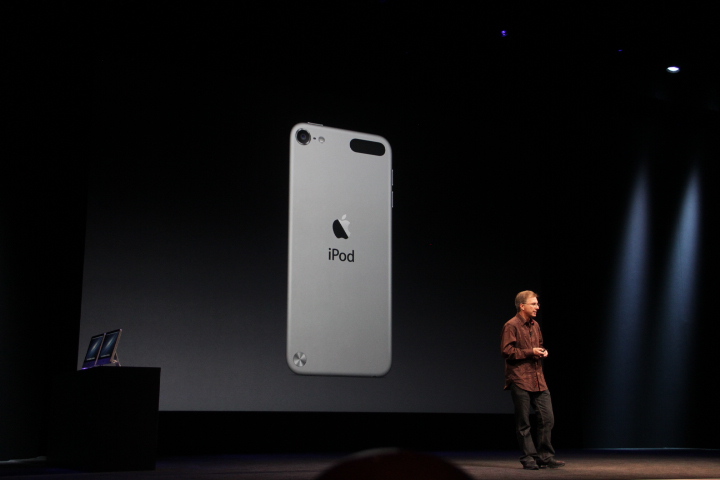 The iPod line, particularly the Touch, has received significant upgrades. At 5 mega-pixels, with flash and autofocus, the rear camera of Touch has gone beyond being a toy to seriously challenge older point-and-shoot digital cameras. With dual core A5 CPU and dual core graphics, it has also received a much needed performance boost. The $ 299 asking price is worth it considering that it gets you 32 GB of flash memory.

The iPod is clearly the winner of the day. I’ll be buying the new Touch as soon as I get the opportunity to do so, especially since the purported iPad Mini seems to be nowhere in sight. I am happy with the iOS ecosystem, maturity of the apps being my primary reason, followed closely by AirPlay. The iTunes store in Brazil lacks books, but is otherwise quite on par with the US store. Hopefully the Android ecosystem will catch up in the near future, I may then consider buying Android devices.