Apple knows how to build expectations, and during Steve Job’s tenure it frequently exceeded them. The media covers their events assiduously. 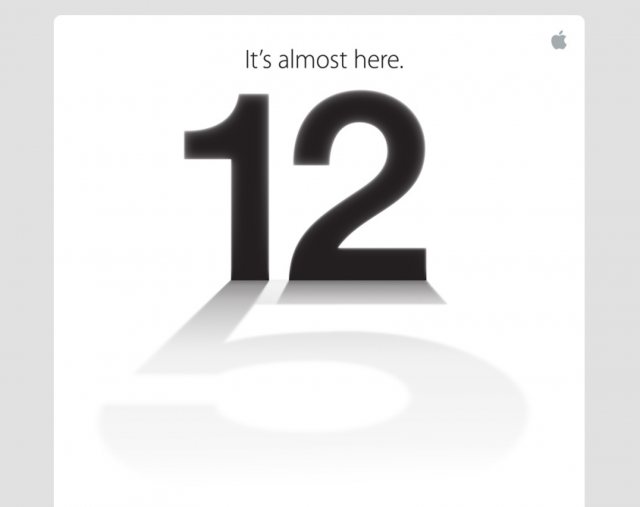 The tech community is not so happy with Apple though, especially those that hang around Google+. I have to admit that Steve Jobs going thermonuclear on Android, and the spate of lawsuits against Apple’s rivals, brought a particular distaste to my mouth. Can it be construed as a frustration of a dying man? I tend to think that if Jobs had several more years ahead of him to shape Apple’s products, they would have been less offensive.

Today is the kind of day Jobs was at his best. He would have taken the opportunity to launch terrific products, taken jibes at the competition, and buried the lawsuit hatchet so to say. Even without Jobs on stage, today brings anticipation. I am not new technology crazy, but Apple has made me anticipate.