Scientists like big words, engineers like acronyms. Designers, well, they like elegance, good ideas, simplicity, style, and so on. They don’t use big words. So when I see a word like skeuomorphism being thrown around, I imagine scientists not designers doing it. And scientists know zilch about selling. If they do know anything about selling, they are men of business not scientists any more.

Getting back to the big word that is the object of this post. I recently read an article highlighting why big word is bad in software interfaces. There are any number of people and reasons cited, that I will not repeat here. Go read the article. They criticize Apple for using big word like a lot of blind men feeling an elephant.

There lies the problem, see the picture below 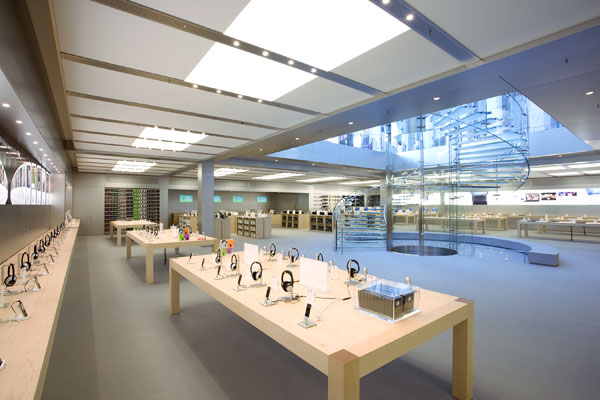 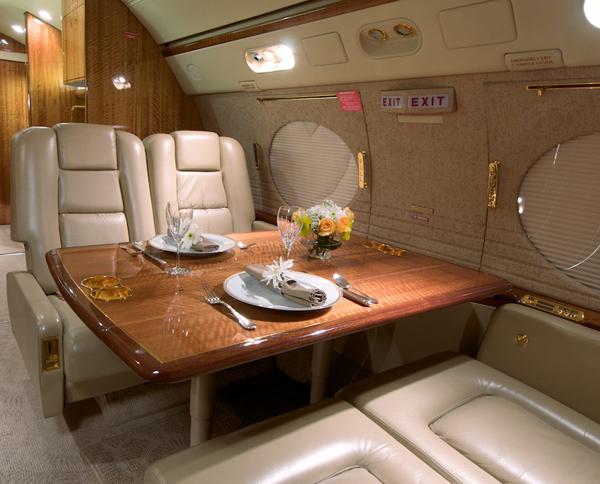 The Apple Store does not just sell a device - it sells a lifestyle. That philosophy permeates everything. The hardware, software, and the stores. It sells, and thrills users. I have never personally had any issues with big word in Apple software, nor have I heard non-technical users having had a problem with it. Why is that so hard for the scientific designers to understand. I can only blame it on a lack of understanding of selling a lifestyle.