Being able to cheaply produce 3D prototypes makes MakerBot Replicator amazing. We recently acquired a Replicator 2 at work, which we used to print a case for Raspberry Pi Model B Rev 2. 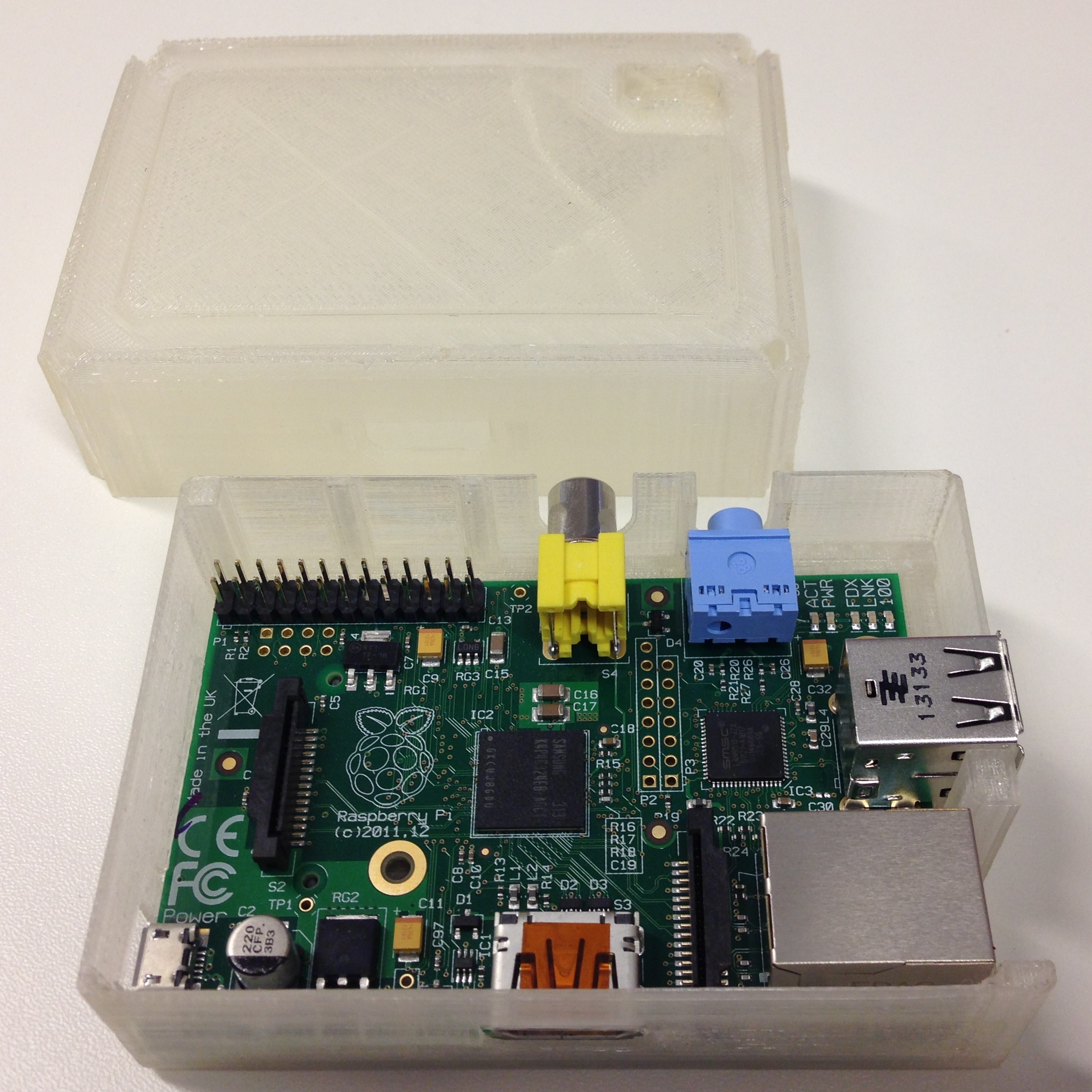 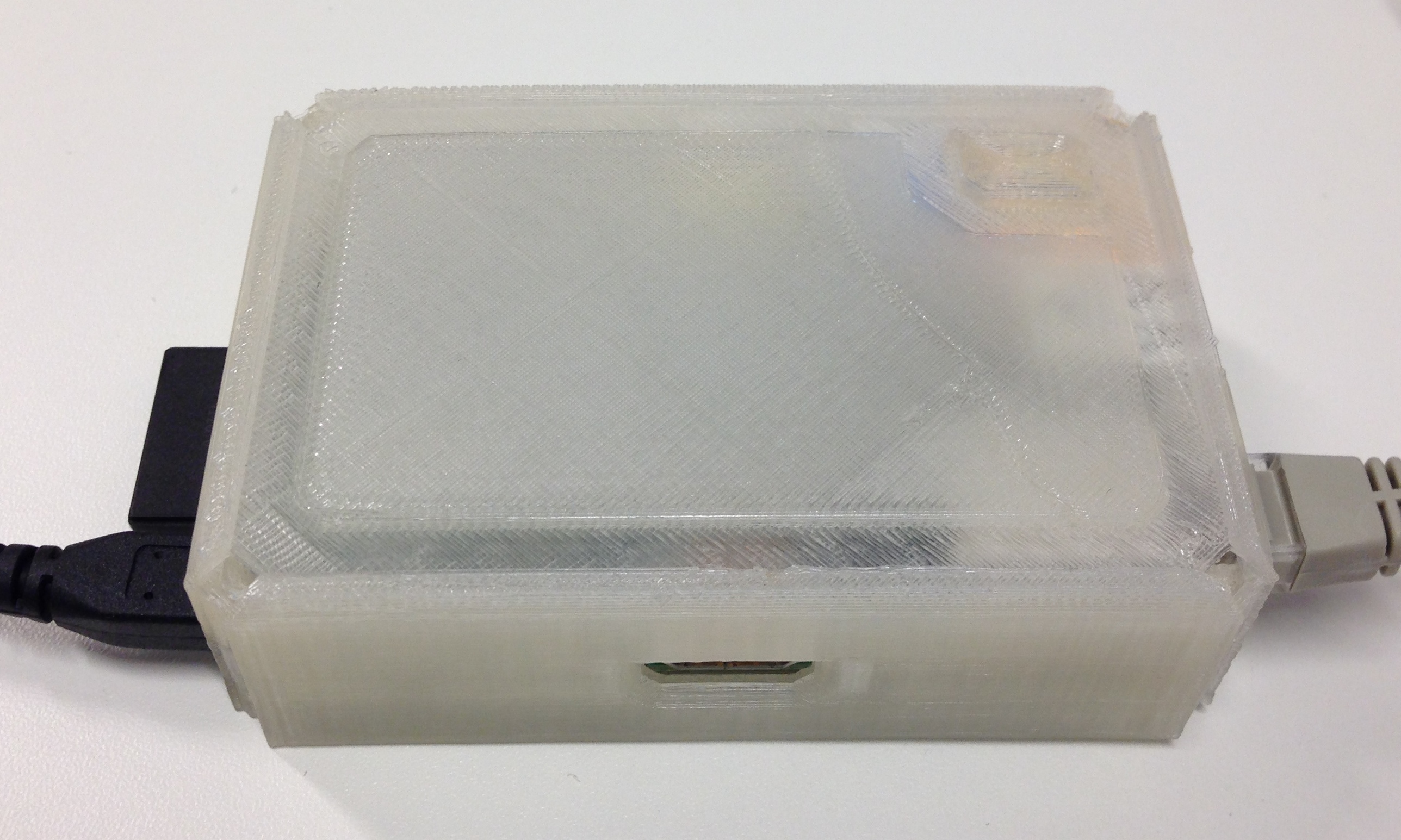 These are some lessons we learned after using the case

Despite all the hard work, a case such as this would have taken us much longer to prototype in the past.