Some setup and application executables need to be signed so that they are not flagged as a security risk by security software on Windows. Especially those that have virus-like behavior such as embedded executable resources that are extracted, and executed.

The following steps were performed on Windows, from the Developer Command Prompt installed by Visual Studio.

You may specify a password or leave it empty.

To convert self-signed certificate to PFX format for usage with SignTool, run 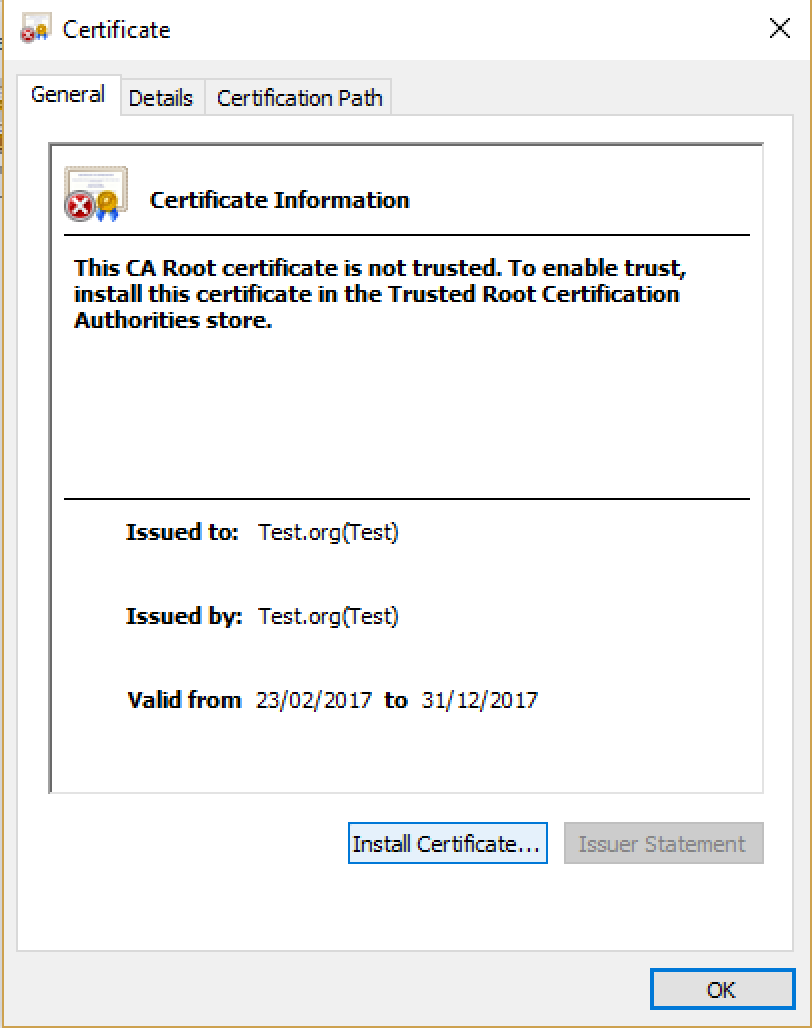 First, detach the engine from setup as follows

Re-attach the signed engine.exe to the bundle